What if there was a movie based on BoD

Blade of Darkness general discussion and game help forum. Discuss anything related to Severance / BoD (except modding, use the forum below) Note: Possible spoilers!

if i ever hear the words "severance blade of darkness, the movie" from a director or anything like that im going to have an orgasm.

(edit)
i read the whole thing, its ok for a 1 hour job, but it needs polishing.
Top

Well, the BoD engine could be used to make a machinima movie, like a very long Cut-Scene [:D].
Top

I thought of doing that once. No reason why not. Just storyboard it - program a lot of cut scenes - Fraps them - edit them all together - add post production dialogue. [8D]

Burn onto DVDs and flog them. [^]
Top

Severance is already based on LotR, & when was the Scot McBride Spanish?
Top

Born in London to Highland Scots parents, Angus McBride was orphaned as a child when his mother died when he was five, and his father in World War Two when he was twelve. He was educated at the Canterbury Cathedral Choir School. He served his National Service in the Royal Fusiliers, and afterward got a job as an advertising artist.

Due to Britain's poor economic state immediately following World War II, McBride found it necessary to leave for South Africa. In Cape Town, he became a fairly well known and successful artist. However, he felt that he could not expand on his artistic plans in South Africa's small publishing industry. Consequently, in 1961, McBride moved back to England. He made his first works in educational magazines such as Look and Learn, World of Wonder and Bible Story. In 1975, he began to work with Osprey Publishing's Men-at-Arms series.

As England's economy again suffered in the 1970s, McBride moved with his family back to Cape Town, and continued to work with British and American publishers. He continued to do realistic, historical illustrations for Osprey Publishing as well as other such work for other military-history publishers (Concord publications, etc.). In fantasy circles, McBride was well-known for his illustrations for Iron Crown Enterprises' game Middle-earth Role Playing (MERP).

Although a few of his paintings are in oils, Angus McBride mostly preferred to work in gouache colors on illustration boards, making numerous detailed sketches of the composition before starting to paint.

of course u can find similarities in BOD story to others, Severance storyline is put together from tolkien world and old religius storie, and places, Sarikan Armina Ianna, Tukaram these are historical names, of course I like the severance story line, no problem with it

if there were a movie, I can imagine it iwth the begin of the story of the first war of the sword, pictures when Eresh Kigal fights agains Aserat the chaos child, he enjures die, his warrior frines antomb him etc oyu know the story, this begin is like LOTR [:D]


like Fynjy posted picture, you can see little orc

u can see great orc stuff, they realy "steal" from everywhere [:D]
Top

but after all its a good game [:D]
Top

BOD draws influences from a lot of sources. There's a lot of LOTR mythology in there. Kazel-Zalam is virtually Moria.
It's interesting trying to spot them.[:)]

I got a friend who travel a lot in Azerbaijan, Tadjikistan, Afghanistan, Turkmenistan
there are a lot of great places where the time stoped

these places are fantastic, thses pictures are copywrited so please
dont used them, but I need to show u these, thnks
Top

May I ask where are these? or any link?
Top

shotted in Armenia, the ruins are in Amberd the fogy valley dont know
Top

thank you I was looking for the castle [:)]
Top

if they make a movie this guy must be tukaram 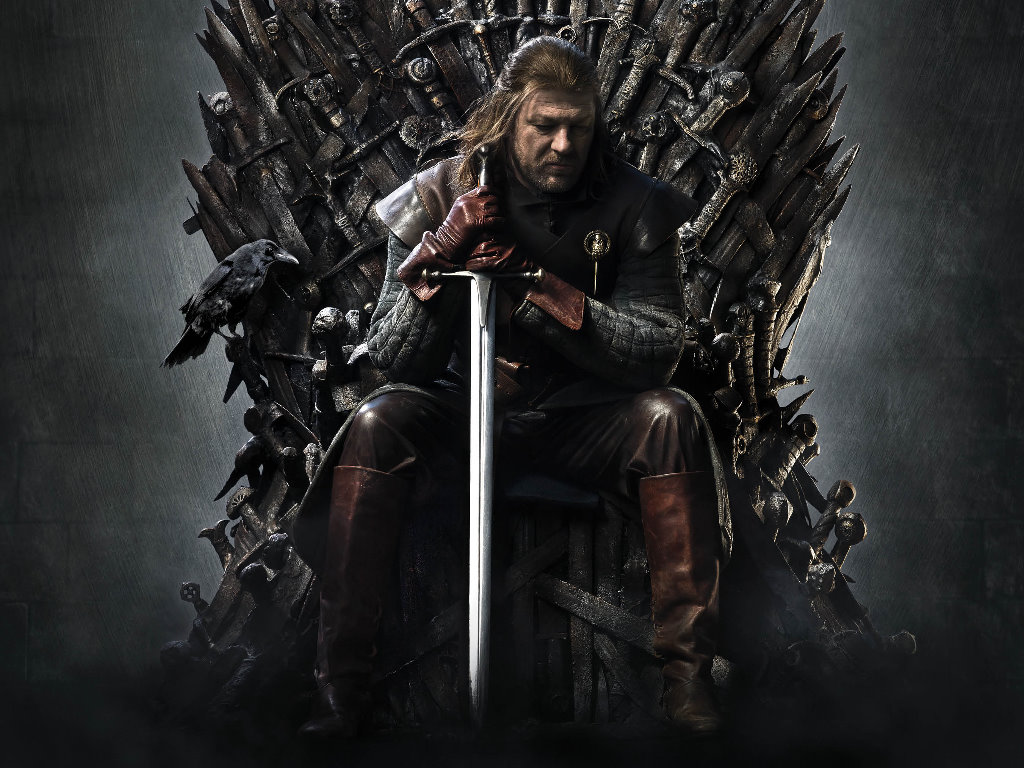